A MIDSUMMER NIGHT'S DREAM by Shakespeare

Next Thursday, March 1st we are going to the theatre to see a contemporary adaptation of Shakespeare's best loved comedy, 'A Midsummer Night's Dream'.
To understand it better we will watch this video explaining the plot of the original play.

Strange things happen one night in a wood outside Athens. Lovers Hermia and LYsander are there, planning o marry secretly. Hemia's friend, Helena, is also there, following Demetrius, who she loves but who loves Hermia. While the lovers are sleeping, a mischievous fairy puts magic juice on their eyelids. When they wake, each human loves the wrong person. How will the confusion end?


These are the characters in the comedy:
THE ATHENIAN COURT AND THE LOVERS
THESEUS (Duke of Athens), is King of the Athenian court, who at the start of the play is preparing for his wedding to Hippolyta.
HYPPOLYTA- Queen of the Amazons, she is about to wed Theseus.
EGEUS- Hermia's father, who insists that Hermia should marry Demetrius.
HERMIA- a young woman in love with Lysander against her father's wishes.
LYSANDER- a young man in love with Hermia.
HELENA- Hermia's friend who is desperately in love with Demetrius.
DEMETRIUS- a young man in love with Hermia.
THE FAIRIES
OBERON- King of the Fairies.
TITANIA- Queen of the Fairies.
PUCK- messenger and Oberon's sprite.
Changling Boy- Titania's page-boy.
Titania's Fairy Band- (Peaseblossom, Cobweb, Mustarseed. Moth)
THE MECHANICALS (THE WORKMEN)
MICK BOTTOM- the weaver
PETER QUINCE- the carpenter
FRANCIS FLUTE- the bellows menderROBIN STAVELLING- the tailor
TOM SNOUT- the tinker
SNUG - the joiner

Adele won six Grammy awards some days ago. She is a wonderful singer who has recovered her voice. This is the song some of my students chose as their favourite one. I hope you like it. 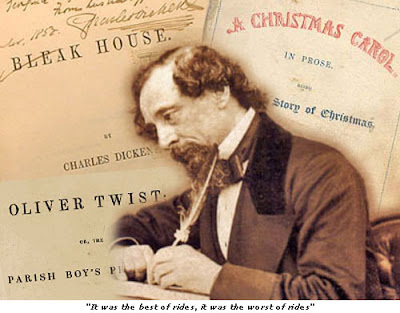 Charles Dickens is one of the most famous English writers all over the world.
Today is February, 7th, the day when he was born. That is why today we celebrate his 200th birthday.
I am sure you know something about him or his famous novels. If not, your are going to learn more about him this week.

You can listen to more things about Charles Dickens' biography in this video:

You can find all his works HERE And this following video is about the films based on his novels. Do you know any of them?


Now it is time to surf the net and GET TO KNOW DICKENS and answer these questions about him.


If you want to listen to some of Dickens' books, you can click HERE 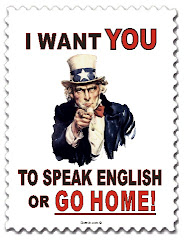 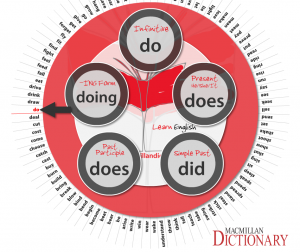 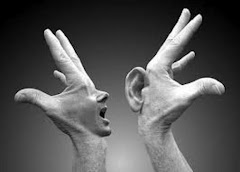